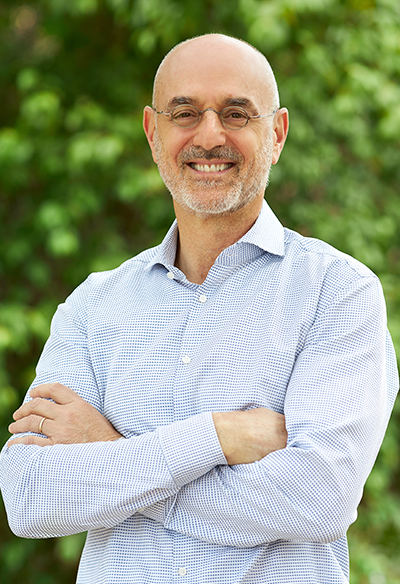 Mark graduated from the University of the Witwatersrand in Johannesburg, South Africa where he received a Bachelor of Economic Science degree. Thereafter, in 1989, he completed a Master of Science degree in International Accounting and Finance at the London School of Economics and Political Science in London, England. Mark then entered the USA and joined the First Boston Corporation in their Mergers and Acquisitions group. In 1994, after two years as CEO of an import-export company, he began his experience in the merchant acquiring business by joining the National Bankcard Association, Inc., a San Diego based ISO, as its CFO. By 1996 Mark became the CEO. NBA merged with USB in 2000 and he was asked to be USB’s CFO. In 2002, Mark founded Amazon Processing, LLC which has now become AppStar Financial and is currently the CEO.